‘You Can’ is a youth cancer program set up by Sony Foundation Australia in 2010. Its aim is to fund specialised youth cancer centres and services around Australia to address the current gap in the health care system. Currently, young Australians with cancer are a ‘forgotten generation’ who are falling through the gaps of our medical system. Young people aged between 16 and 25 have significantly poorer survival rates than children and older adults due to a lack of access to age appropriate care.

The long term aim of ‘You Can’ is to fund the establishment of youth cancer centres in all major cities in Australia. These will address the lack of improvement in cancer survival rates by providing a focus for medical collaboration amongst medical professionals, facilitating the development of clinical trials, encouraging specialist training and allowing for the delivery of a psychosocial support service equipped to deal with the issues specific to this age group.

Sony Foundation has built their first You Can Centre in Perth, has two in the construction phase in Sydney and Melbourne and a fourth proposed centre in Brisbane. To date almost $5 million has been committed by Sony Foundation to building You Can Centres around Australia. 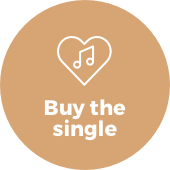 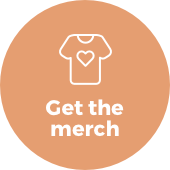 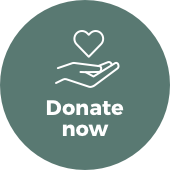 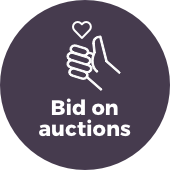 In May 2013, Australia’s first You Can Centre opened its doors at Sir Charles Gairdner Hospital in Perth.
This was made possible with a $1.8 million donation from Sony Foundation

Sony Foundation has committed $1.5 million to build a You Can Centre at the new Victorian Comprehensive Cancer Centre in Melbourne.
This Centre opened on August 23, 2016.

Sony Foundation has committed $1.5 million to build a You Can Centre at the Nelune Comprehensive Cancer Centre.
This centre is currently under construction.

Sony Foundation is currently in talks to build a fourth You Can Centre in Brisbane.