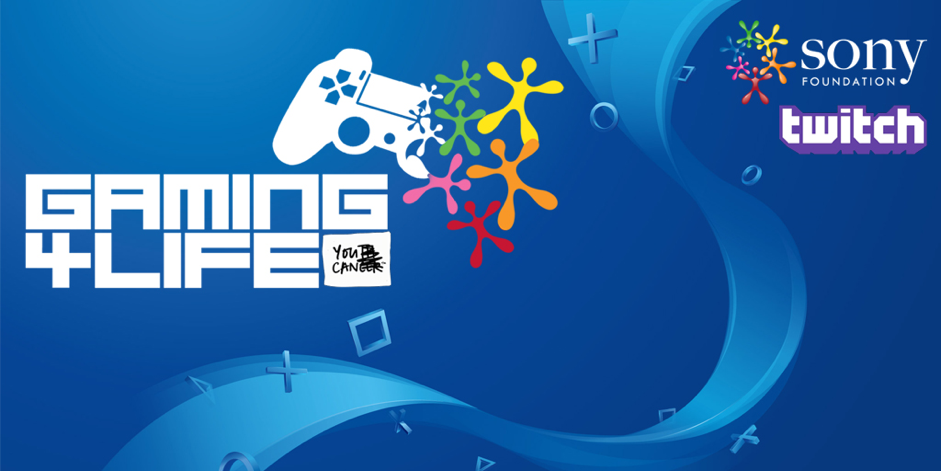 Did you know less than 13,000 PlayStation®4 20th Anniversary Edition consoles exist in the world? Do you want one? If so, read on, and we’ll show you how you might win one while raising money for a great cause!

Twitch is teaming up again with Sony Foundation Australia, Sony Interactive Entertainment Australia and Sony Electronics for Gaming4Life 2018 to give you a chance to win one of the fabled consoles along with scores of other PlayStation and Sony hardware. Raising funds on stream and donating to Sony Foundation Australia’s Youth Cancer Program, You Can, will raise your chances of winning! Your fundraising efforts in Gaming4Life 2018 will go toward opening centers in Sydney and Brisbane.

Here’s how you can show some support;

Every streamer that reaches these fundraising milestones is eligible to win the following prizes:

Did you know you get chances to win by donating too?

There is just so much up for grabs! Here is how to get your hands on some great prizes: 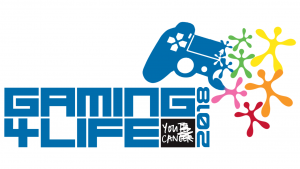